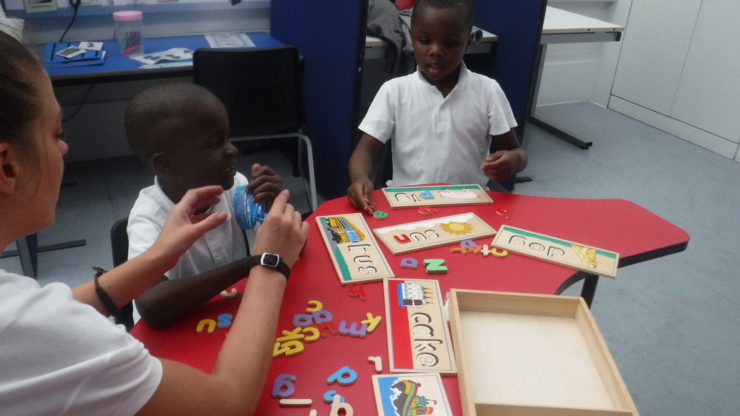 We are a secondary school but we have been supporting some Primary students as they transition in their educational journey. Have a look at some of the things they have done recently… Plucking up the courage to sing in assembly A trip to the Burgess Park  Sharing alphabet letters during Choosing time

The Weekends here so Sing and Dance 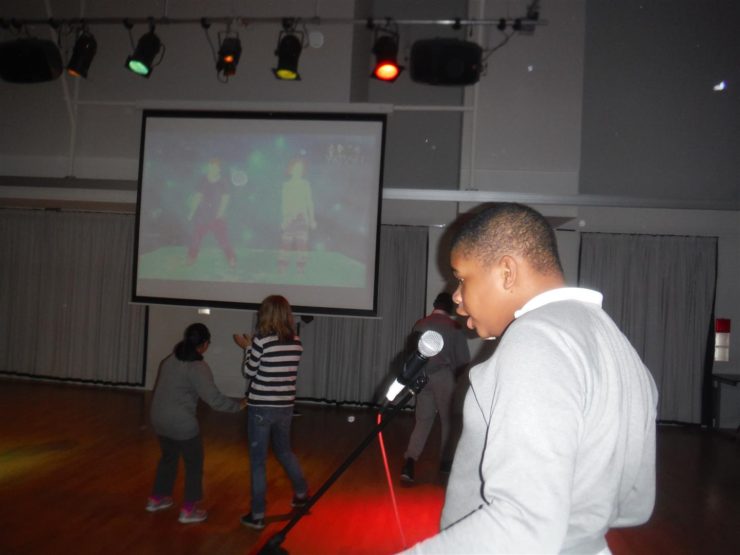 We started off our week with a bit of singing and a bit of dancing. Now the week has come to an end we are singing and dancing again have a great weekend everyone. 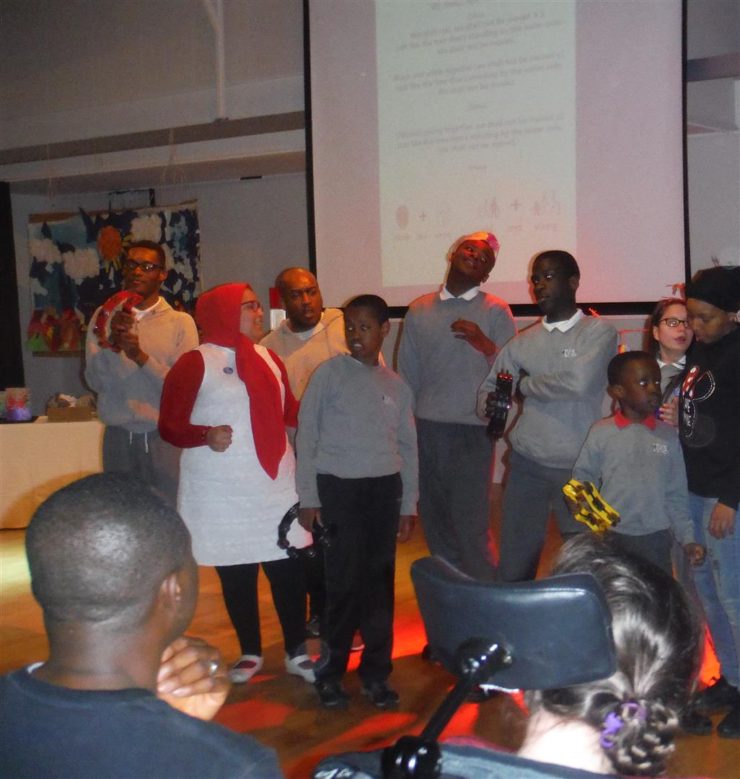 Happy Easter to everyone have a lovely break & remember students are back to school on the 19th April. 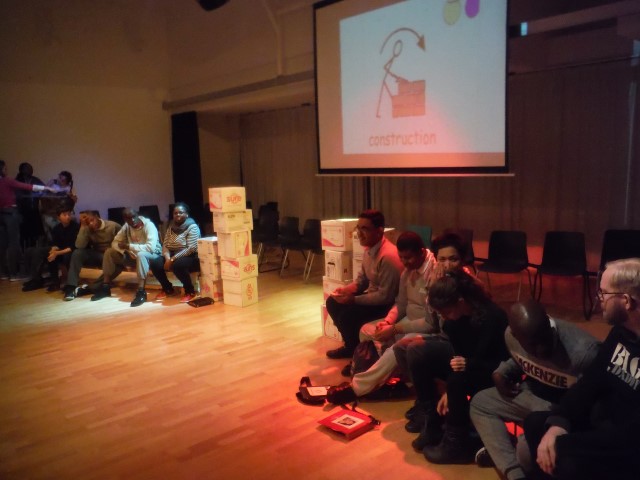 Olympus Class led an assembly on Construction. They showed the school what they have been doing in class with boxes and raced them in building as a team. They also took on staff to follow a plan for placing boxes according to an architects plan… Olympus class lost against the school team but won against […]